Poor People’s Campaign: A National Call for a Moral Revival 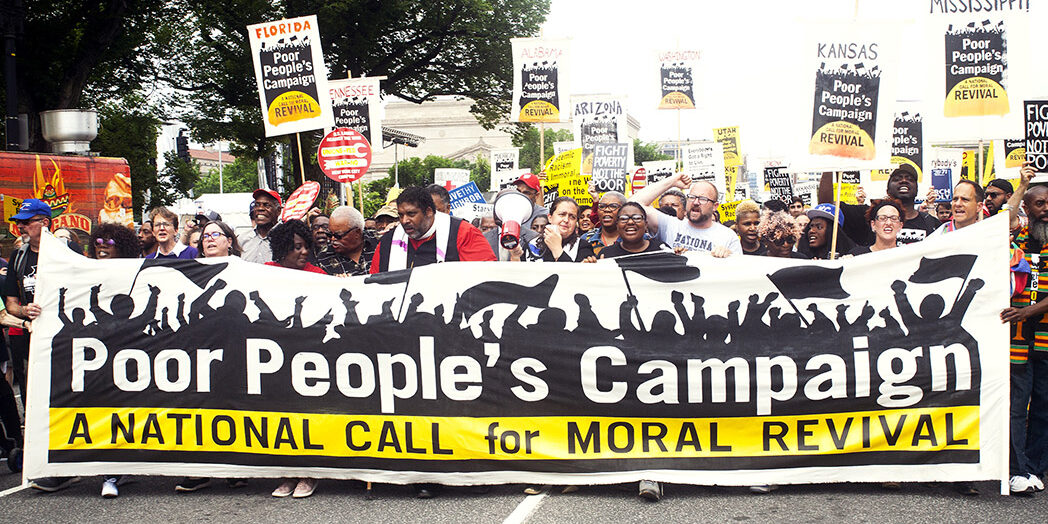 A photo essay by André Daughtry

The design of the custom-made wooden frames that hold the series are inspired by the aesthetics of the many Shaker communities of North America. I am choosing Shaker craftsmanship because of the progressive politics of the Shaker communities of America in the nineteenth century. Their theology consisted of a dualistic God comprised of Man and Woman. The Shaker community’s politics in regards to women and African-Americans were progressive and their innovation in furniture making were an aesthetic representation of pious devotion to the Divine through well-built and pragmatic works of craftsmanship. The excellent wood work of Shaker society is intended to give a very American feel to the triptychs which will be metaphorically and literally “framing” progressive spiritual political movements that carved the history of American aesthetics and shaped social movements like the abolitionist and civil rights struggles in the United States. 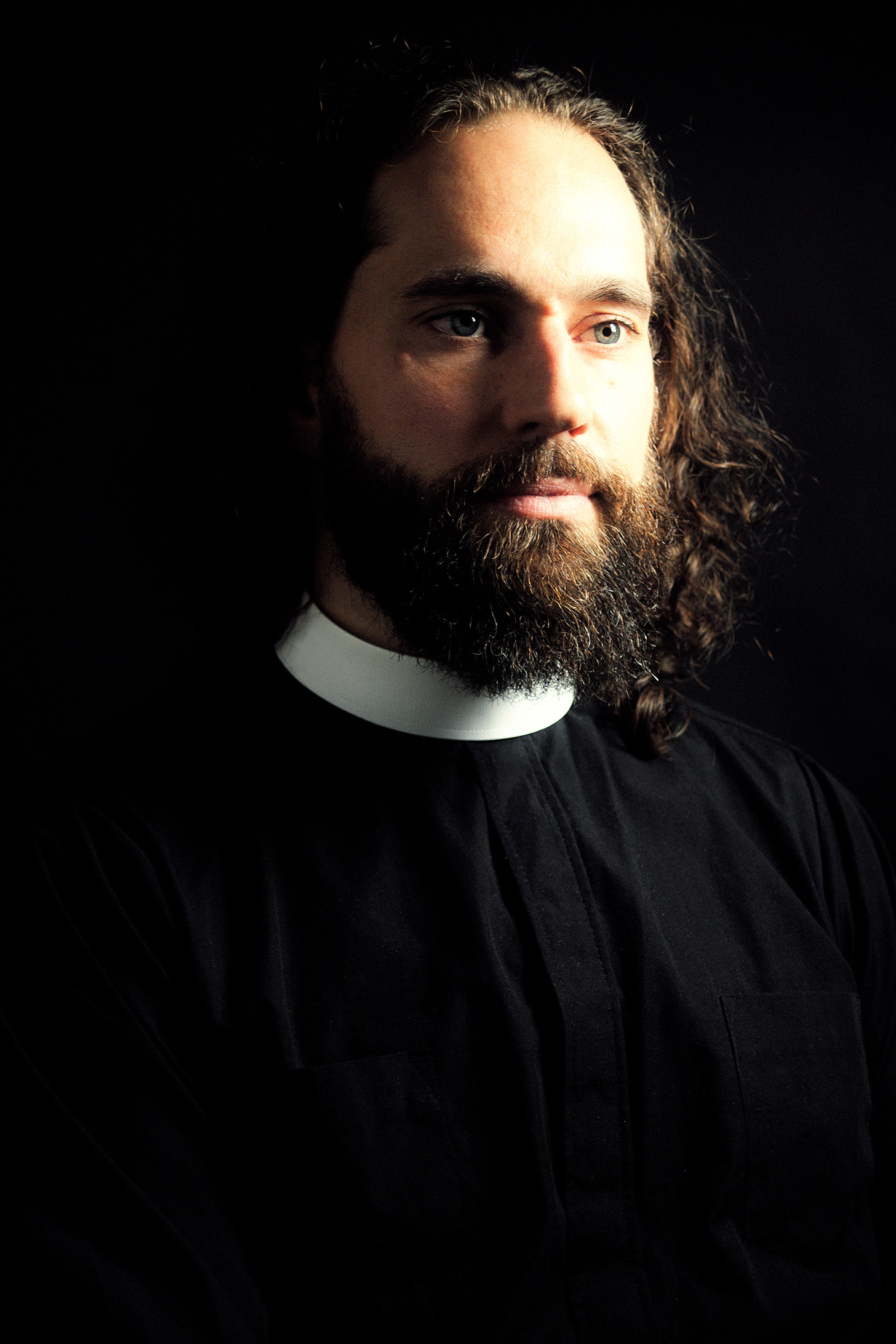 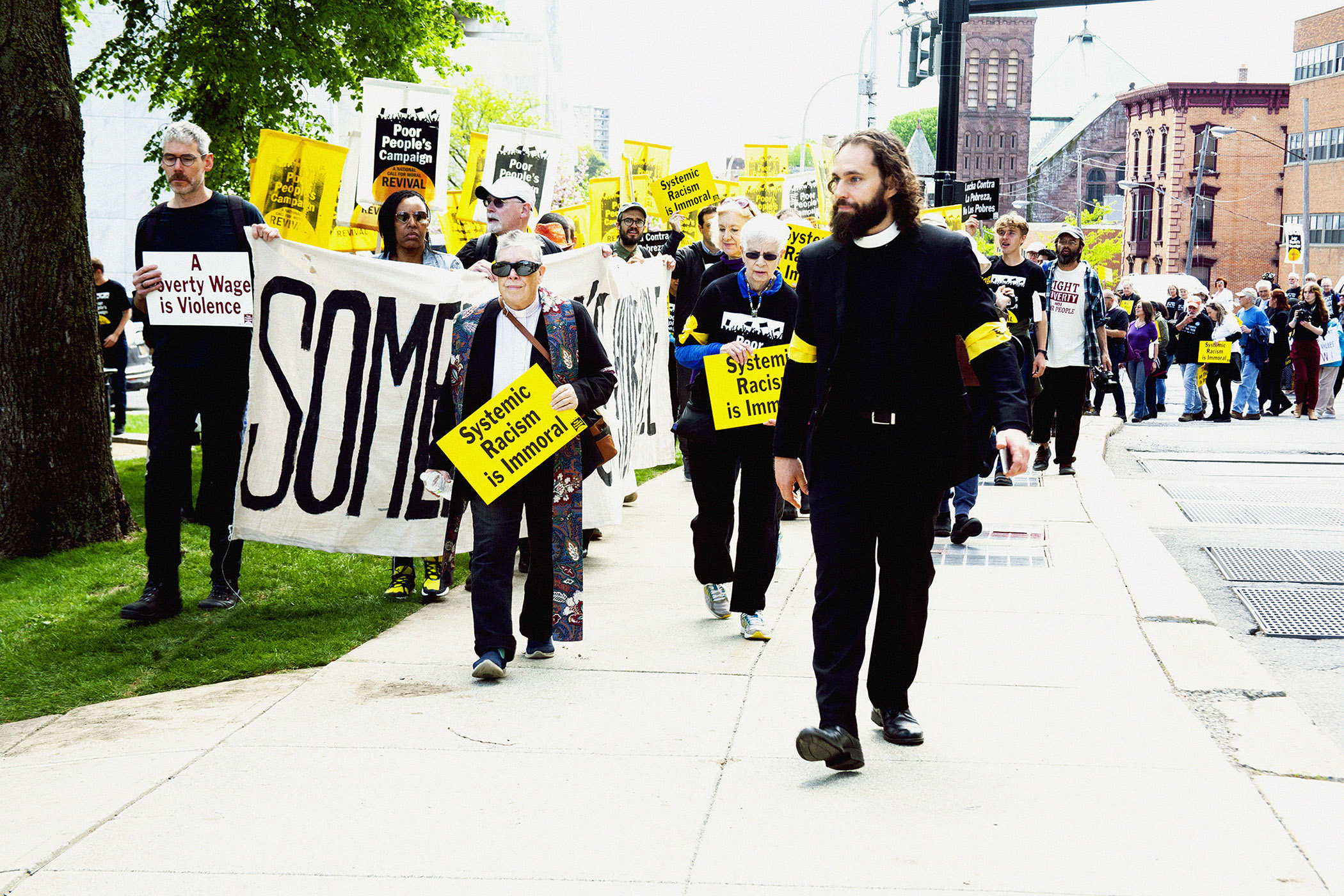 The Rev. Jeff Mansfield has been the Interim Minister at Broadway United Church of Christ since January 2018. Previous to this he was the Associate Pastor at First Church Somerville UCC for six years. Jeff also worked as the Chaplain to the NYC Restaurant Industry out of Judson Memorial Church in Greenwich Village and he worked as a labor and community organizer at the Restaurant Opportunities Center of New York (ROC-NY).

Originally from Rhode Island, Jeff studied English and Religion at Boston University and got his Master of Divinity at Union Theological Seminary in New York City. He loves theater and grew up acting and directing in high school and college. While running from the call to ministry, he worked as a theater technician in California’s Bay Area. Now he puts most of his energies for performing and directing into preaching and worship. Besides sermons, he also writes poetry.

In 2004, Jeff thru-hiked the Appalachian Trail from Georgia to Maine and he likes to get out into the woods and the mountains as much as possible. After his experience on the trail, he began learning about and practicing Zen Buddhist meditation which led him to a love of interfaith dialogue and cooperation. Jeff thinks a lot about masculinity—what it is and what its spiritual significance might be to masculine people. Jeff is a feminist, an anti-racist, and LGBTQ ally. He’s been proud to be involved with people’s movements and organizations like the Poverty Initiative and the Poor People’s Campaign. One of his passions in ministry is to equip the Church—through the radical teachings of Jesus—to be a new and continuing institution for art, justice, faith, and community building in the twenty-first century. 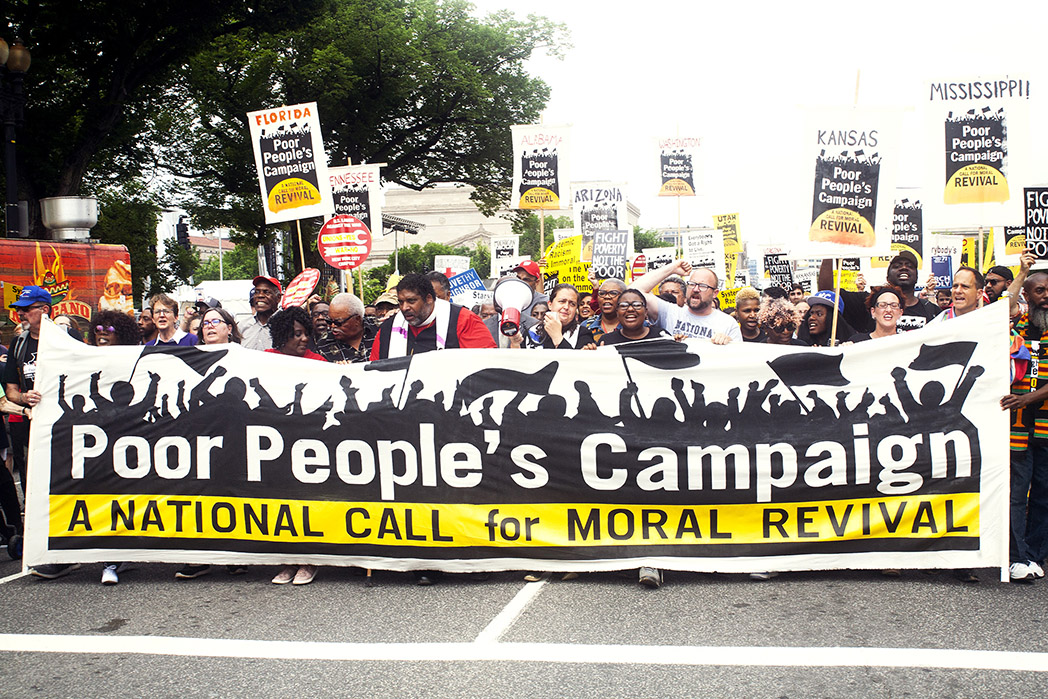 The Reverend Dr. Liz Theoharis is Co-Chair of the Poor People’s Campaign: A National Call for Moral Revival with the Rev. Dr. William J. Barber II that organized the largest and most expansive wave of nonviolent civil disobedience in US history. She is the Director of the Kairos Center for Religions, Rights, and Social Justice at Union Theological Seminary.

She has spent over two decades organizing among the poor in the United States, working with and advising grassroots organizations with significant victories, including the Coalition of Immokalee Workers, the Vermont Workers Center, Domestic Workers United, the National Union of the Homeless, and the Kensington Welfare Rights Union.

Liz received her BA in Urban Studies from the University of Pennsylvania; her MDiv. from Union Theological Seminary in 2004 where she was the first William Sloane Coffin Scholar; and her PhD from Union in New Testament and Christian Origins. She has been published in Time magazine, the Guardian, Sojourners, the Nation, the Christian Century, and others. In 2018 she was named one of the Politico 50, “thinkers, doers and visionaries whose ideas are driving politics.” Liz is the author of Always with Us?: What Jesus Really Said about the Poor (Eerdmans, 2017), and the co-author of Revive Us Again: Vision and Action in Moral Organizing (Beacon, 2018). Liz is an ordained minister in the Presbyterian Church (USA) and teaches at Union Theological Seminary in New York City. 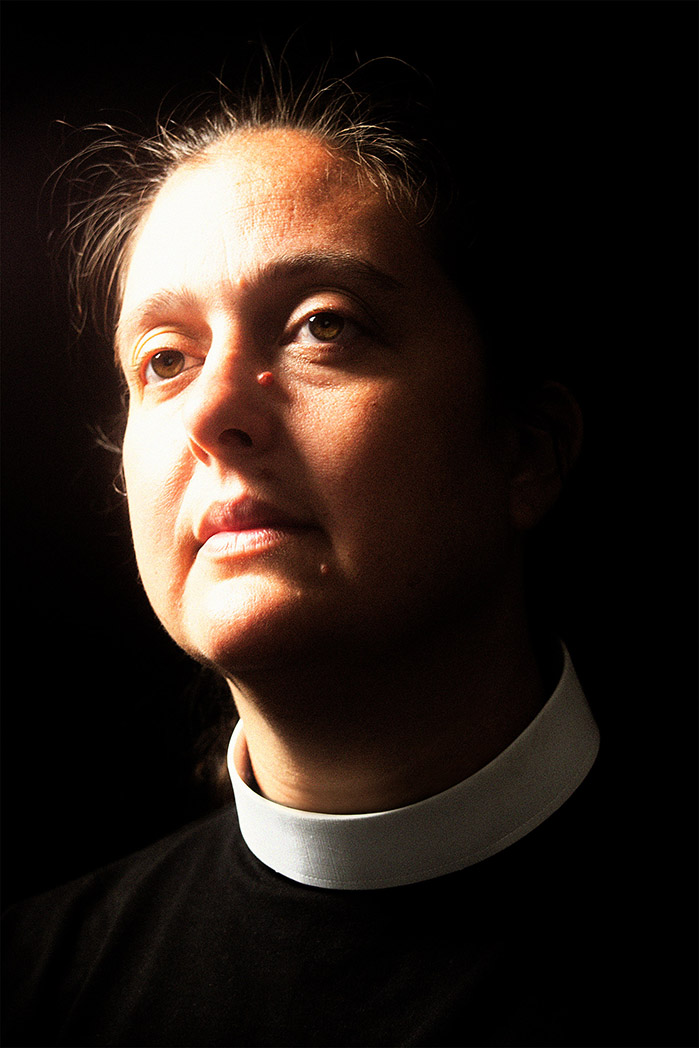 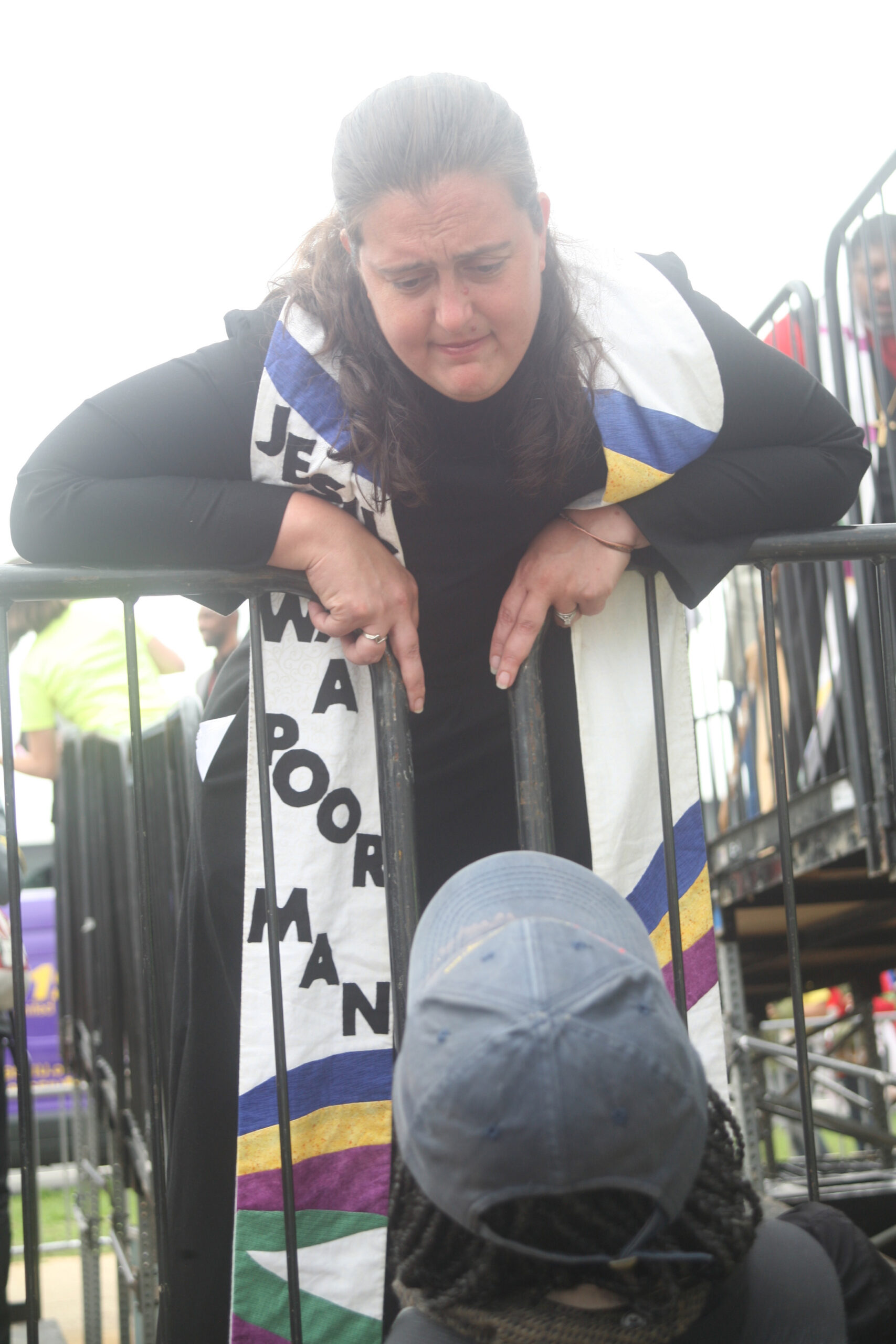 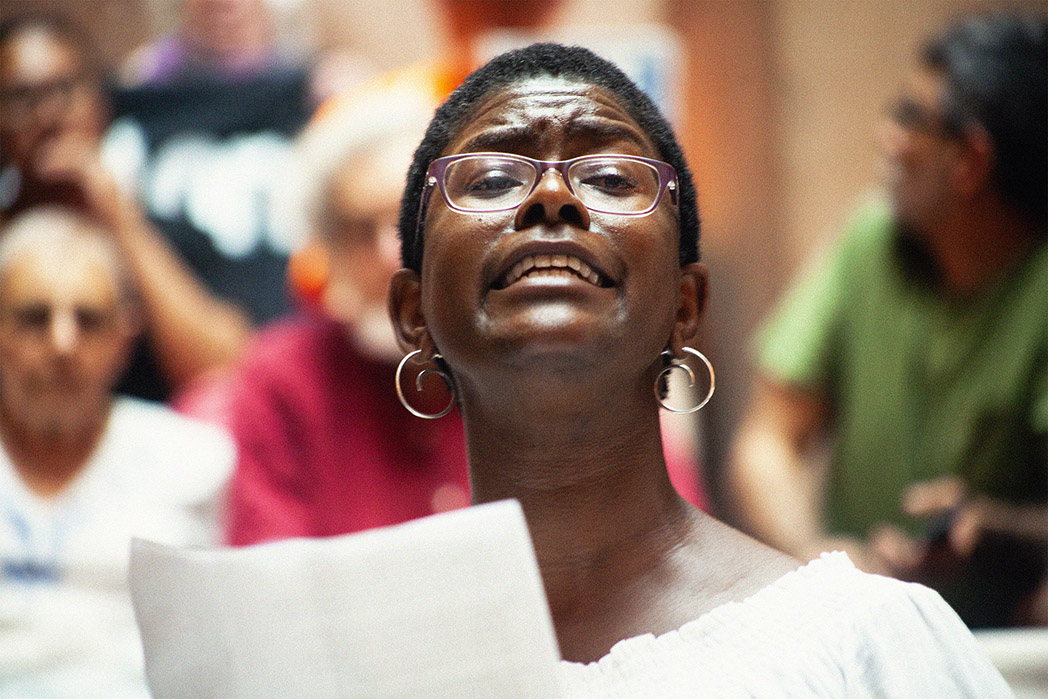 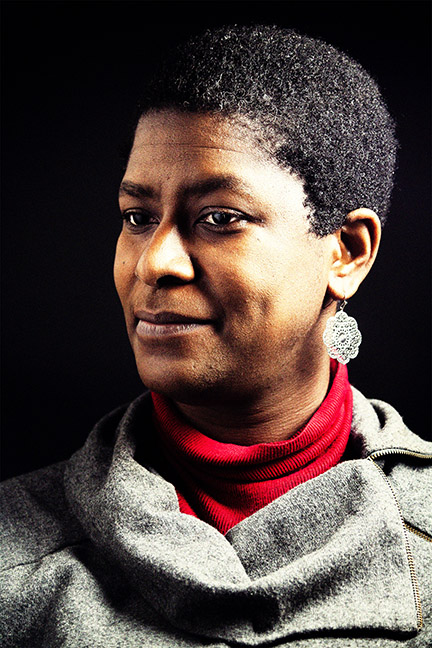 Solita Alexander Riley traces her strong economic-justice focus to a childhood concern for youth growing up in poverty. For the last 20 years, she has lived out this focus as an educator and as a counselor. Solita currently assists at the Kairos Center for Rights, Religions and Social Justice, where she supports the Poor People’s Campaign: A National Call for Moral Revival. She also serves as director for NYC’s largest transitional employment program. Solita graduated from Union Theological Seminary with an M.Div in 2018. She also holds an EdM/ MA in Counseling Psychology from Teachers College, Columbia University and earned her BA at Harvard University. She was raised in the United Methodist church in her hometown of White Plains, NY, and has family roots in Guyana, South America. Solita lives in Harlem with her husband and three-year-old son, “The Fredericks,” and attends Middle Collegiate Church. 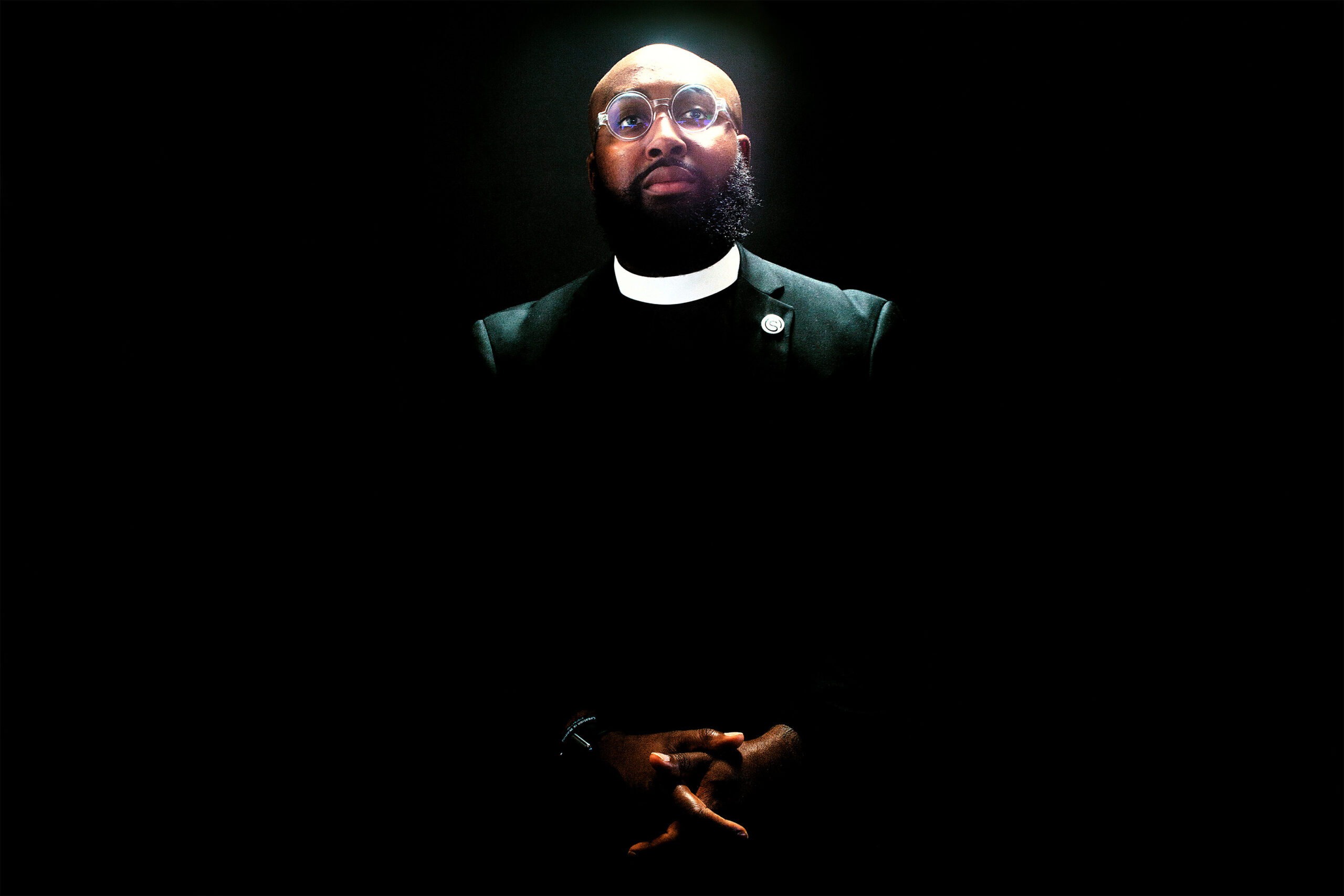 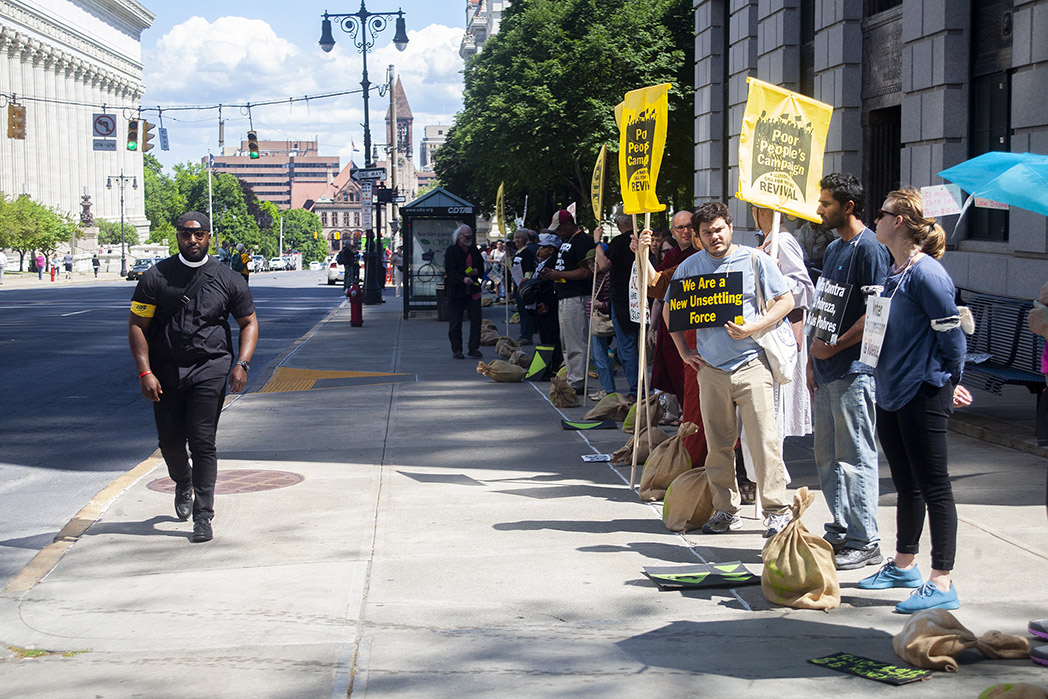 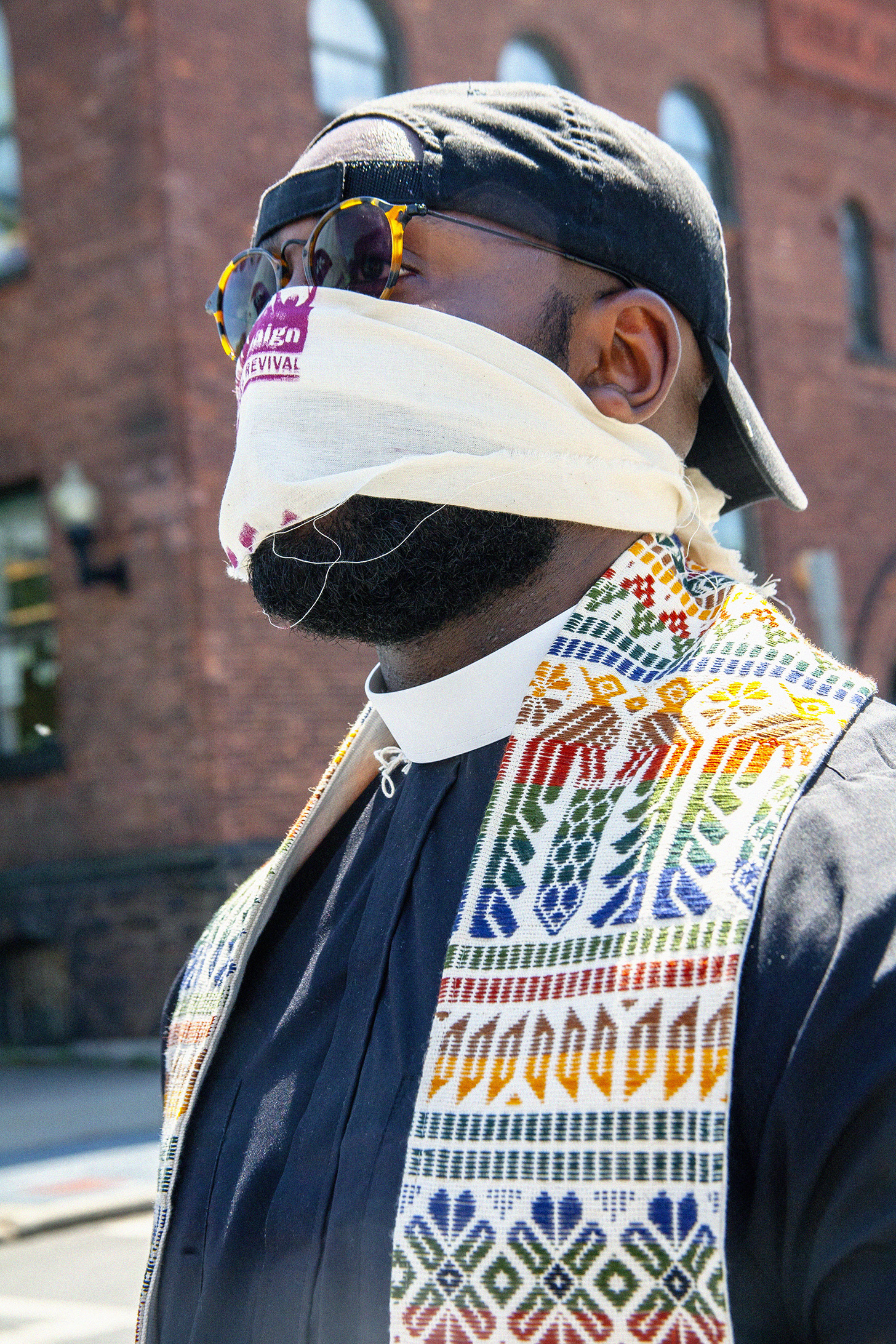 The Rev. David F. Telfort is the eighth installed pastor of the Lafayette Ave. Presbyterian Church in Brooklyn, NY. The Brooklyn native received a Bachelor’s of Arts degree from Occidental College in Urban Environmental Policy. While at Occidental he sensed a call from God to serve people in the Church and the public sphere through community organizing. This led him to pursue and earn his Master of Divinity from Yale University’s School of Divinity. David’s passion for ministry emanates out of a love for people and empowering them to live into God’s vision of abundant life for their lives. He brings into every room he enters the voices of his Afro-Caribbean ancestors and leans on the Holy Spirit for the courage to do God’s will. 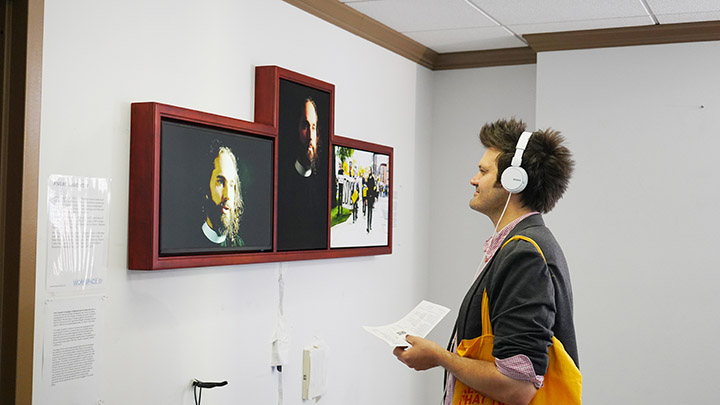 André Daughtry (b. 1977) is a Brooklyn-based artist born in Queens, NY. André’s work as a “speculative social documentarian” explores contemporary expressions/ experiences of the spiritual, mystical, and theological in the contexts of pluralistic democracies. He is also the Minister of Arts at Judson Memorial Church in New York City which is recognized around the world as an incubator of innovation in experimental art. 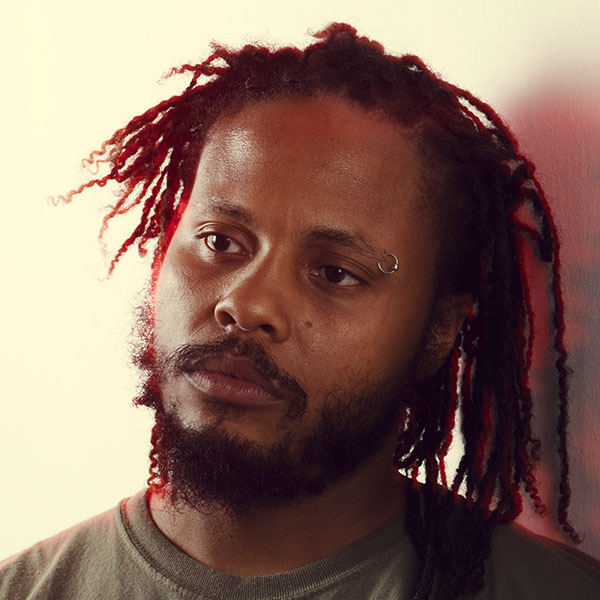 He received his MFA in Photography and Media from the California Institute of the Arts (CalArts) and an MA in Theology and the Arts from Union Theological Seminary in the City of New York.